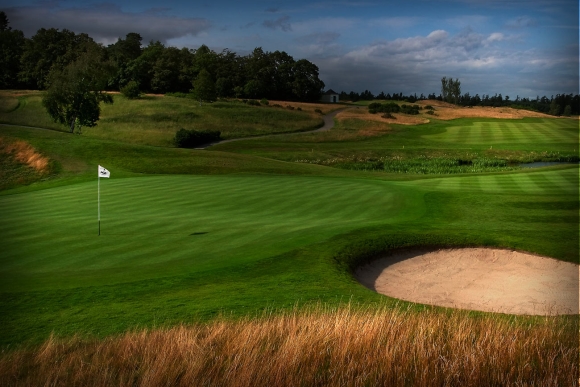 The Ryder Cup 2014 at Gleneagles

The home of golf sees the return of one of the premier  golf competitions in the world to Gleneagles, Perthshire and as always, it is a huge draw for fans across the globe.  This competition sees Europe’s top golfers face off against the best the USA has on offer when they come to Scotland on the 23rd of September to battle it out for the Ryder Cup.  The Ryder Cup is so popular as it’s a team event and is usually a little rowdier than the normal PGA tours because fans really get behind their teams!  And we Scots love a bit of rowdiness every now and then – everyone wants to party with us!

Tickets: Tickets are still available for the practice sessions and are available on a first-come-first-serve basis.

Travel: Gleneagles is situated right by Auchterarder train station and so travelling by train is advised.  In addition those who are flying can drive fairly easily using these maps from Glasgow and Edinburgh airports.

Accommodation:Accommodation in Gleneagles itself will be hard to obtain but surrounding areas such as Perth, Glasgow, Stirling and even Auchterarder may have room! Here are some hotel links to help!