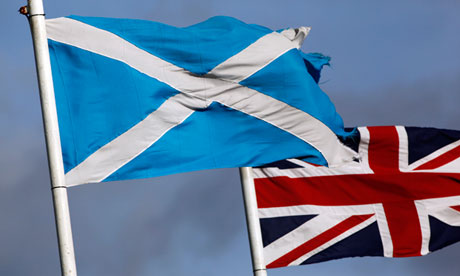 With less than a year to wait until the people of Scotland decide whether or not political autonomy is the right way forward for us I wanted to put together a piece and ask you, the readers what your thoughts are.  I will highlight some of the main concerns, or so I think that the Scottish people may have about and what positive input we can muster from these same points.

Let me state for the record that I in no way have any credentials to form a professional opinion on this, I’m just a very interested electorate.  For now though, I am leaning ever so slightly to the Yes vote but like most, still want answers to very important issues regarding healthcare, currency and energy policy, to name but a few.  The SNP will release its whitepaper on the 26th November and within it will outline their vision for Scotland and form the backbone of its policies should us Scots say “aye”.

Whoever you listen to or depending on what paper or blog you read there are so many varying points of view on the economy post independence – especially when oil revenues are brought into it.  The Nationalist and Unionist camps have in fact both publicly stated that Scotland could flourish on its own economically.

Scotland has enormous potential where its economy is concerned and sectors such as food and drink, renewable energy and the oil and gas industry drive.  For example Scotland’s North Sea output increases GDP per head from 99% to roughly 118% of the UK average.  So is there a real debate here?  Both sides seem to agree that Scotland can become a prosperous country in her own right – or am I being too naive? One crucial point to the whole economy issue is which currency we will be using – which brings me to the next point…… 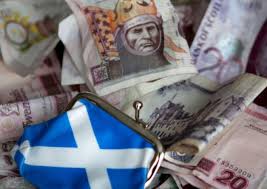 Leader of the SNP party, Alex Salmond has clearly outlined that he sees Scotland using the pound come 2016 (when the first post independence election would be held) but there has been grumblings of discontent coming from the halls of Westminster stating that fiscal control would absolutely remain in England.

The SNP believe that the Pound is every much Scotland’s as it is the rest of the UK’s.  Not so according to international law.  The No campaign are of the opinion that Scotland should vote to remain within the Union as this would ensure that this issue was put firmly to bed and would remove the negotiations and uncertainty currency in an independent Scotland would bring. 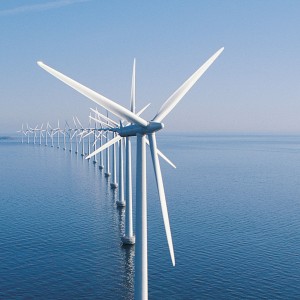 Whilst most people are steaming with all the debate surrounding oil, and don’t get me wrong it’s a blessing that such a natural resource exists within our shores.  The Yes campaign might have you believe that there is a trillion tonnes of “black gold” still untapped whilst the No campaign will possibly have you thinking that we are running by the time this sentence is finished! The fact remains though that the planet WILL run out of this resource and so we need to align our thinking.

Scotland currently hosts a 25% share of wind energy in the whole of Europe and I believe that not only for the good of Scotland but for the good of the planet that we need to leverage the opportunities we have on our doorstep and provide a more sustainable future.  This strategy attracts global companies and investment – someone needs to build and maintain turbines!

This is one that has a certain sticking point in some people’s throats and highlights some problems we have in the UK.  Scotland – generally speaking is not a Tory voting country, support is low north of the border, occupying one seat at Holyrood currently.  Many people will argue that Scotland’s political views are different to rUK with more Scots left leaning.

This has led to a large support from socialist parties who want to see a fairer society and to treat our less well-off people better and more equal to the current system under the Tory & Lib Dem coalition.

The thing I find most staggering about the UK political system is that if Scotland was to vote entirely SNP, for example, and England votes all Lib Dem or Labour then is that in Scotland’s best political interests to remain within the Union? Again, I can only stress how I see it – I am not a professional!

The final point that is a concern to people is what our current healthcare system and what this would look like.  Again I would certainly imagine that the SNP party will have mentioned this within their manifesto.  The NHS in Scotland has actually been under the care of Scottish government since devolved powers were handed to Scotland and it can be argued that there won’t be huge changes post-independence.

So there you have it my tuppence worth or so it is.  Whether I am right or wrong I just wanted to (try) and put together a balanced piece.  Its something I and 5 million or so other Scots are interested in.  Until the facts can be brought out and fed to the people then and only then can the Scottish folk make their decision about how we should move forward.  I just hope people can debate peacefully and be respectful to one another’s points of view, whatever they maybe.

I would really appreciate your feedback on this article so please don’t hesitate to call me out or pat me on the back in the comments section below!

2 thoughts on “Scottish Independence – Which way to turn?”